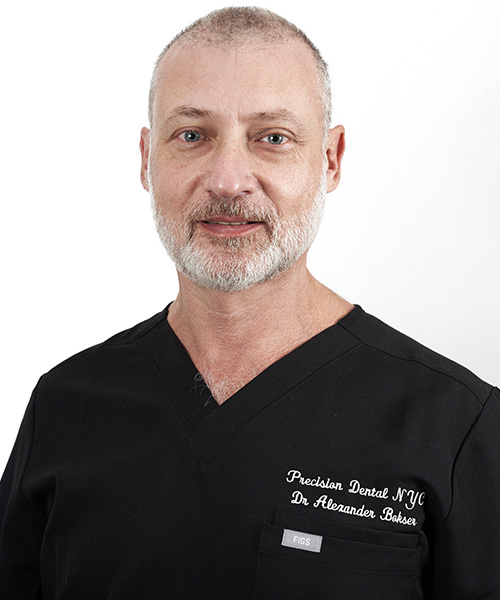 Dentist Dr. Alexander Bokser, DDS, is a part of our best-rated team of dental specialists in Astoria and Bayside, Queens, NY. Born in Russia, Dr. Bokser immigrated to the United States at the age of ten. Settling in Kew Gardens Queens, Dr. Bokser graduated from Queens College with a B.A. in Economics.

He then received his degree from New York University College of Dentistry in 1994, where he was licensed by the New York State Board of Regents, and the North East Regional Board of Dental Examiners.

Dr. Bokser completed his residency at Flushing Hospital, which was associated with Albert Einstein School of Medicine in 1995. Afterwards, he was asked to join the Hospital as an attending, where he has been teaching ever since, assuming the role of educator and mentor.
Dr. Alexander Bokser has received numerous awards in dentistry and community service, and is a member of:

Dr. Bokser resides in Long Island, NY with his wife, Dr. Irene Bokser, and two children. He enjoys photography, outdoors and travel, and most of all, spending time with his family.

We recently moved to Astoria so it was time to find a new dentist. Dr. Alexander Bosker was very professional and displayed he is great at his job. The entire staff was pleasant. I would highly recommend Precision Dental to anyone.

Dr. Alexander Bokser is a dentist in Astoria, NY and Bayside, NY. He received his degree from New York University College of Dentistry, licensed by the New York State Board of Regents and the North East Regional Board of Dental Examiners.

He is currently teaching dentistry at Albert Einstein School of Medicine. Dr. Bokser has received numerous awards in dentistry and community service. He is a member of the American Dental Association, Academy of General Dentistry, and North Queens Dental Study Club.

The information on this website is to provide general dental information. In no way does any of the information provided reflect definitive dental advice. It is important to consult the best in class dentist in Astoria regarding ANY dental questions or issues. A thorough evaluation should ALWAYS be performed for an accurate diagnosis and treatment plan. Be sure to call our dentist in Astoria, Queens to schedule a consultation.

Get in touch
Convenient 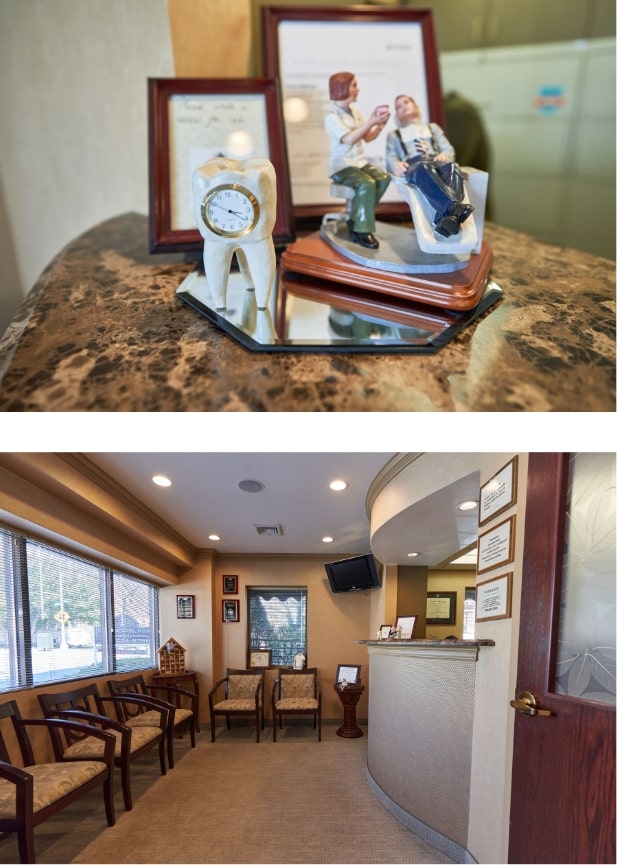 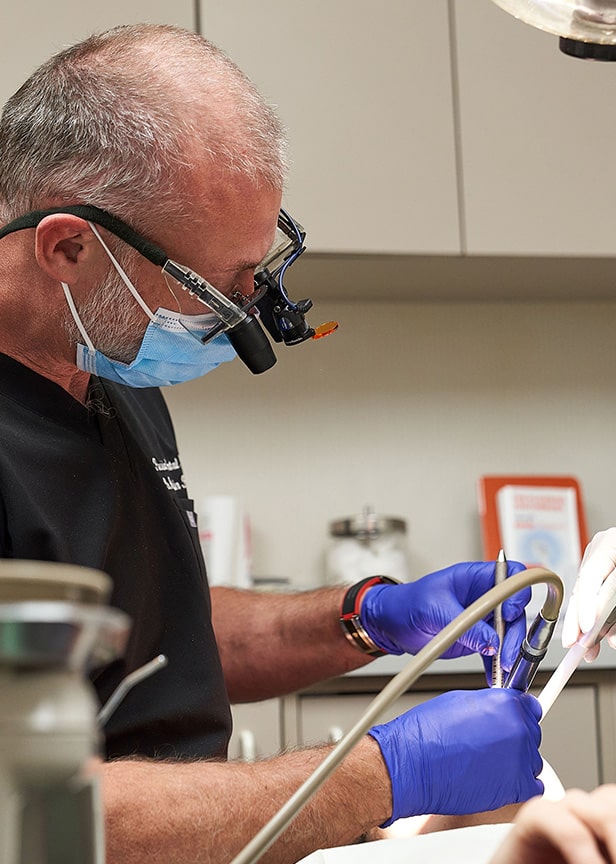 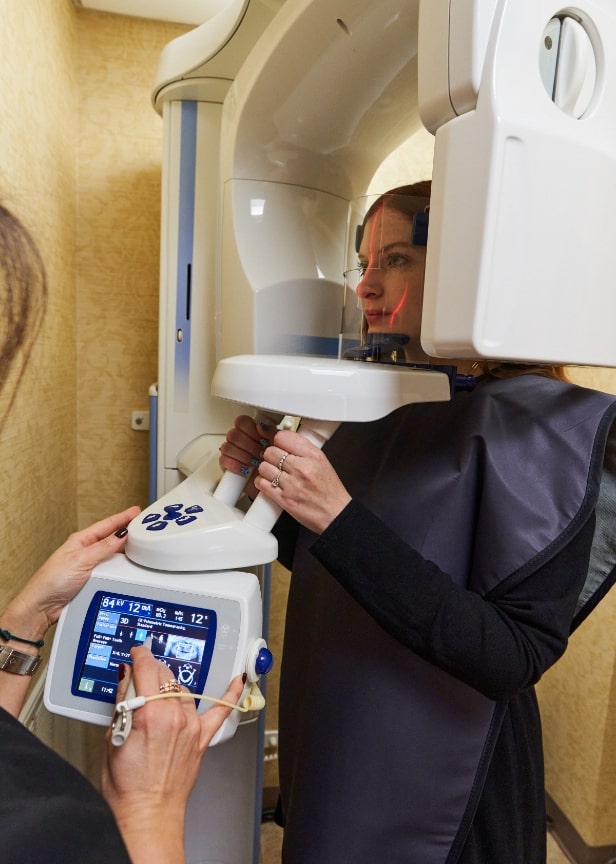